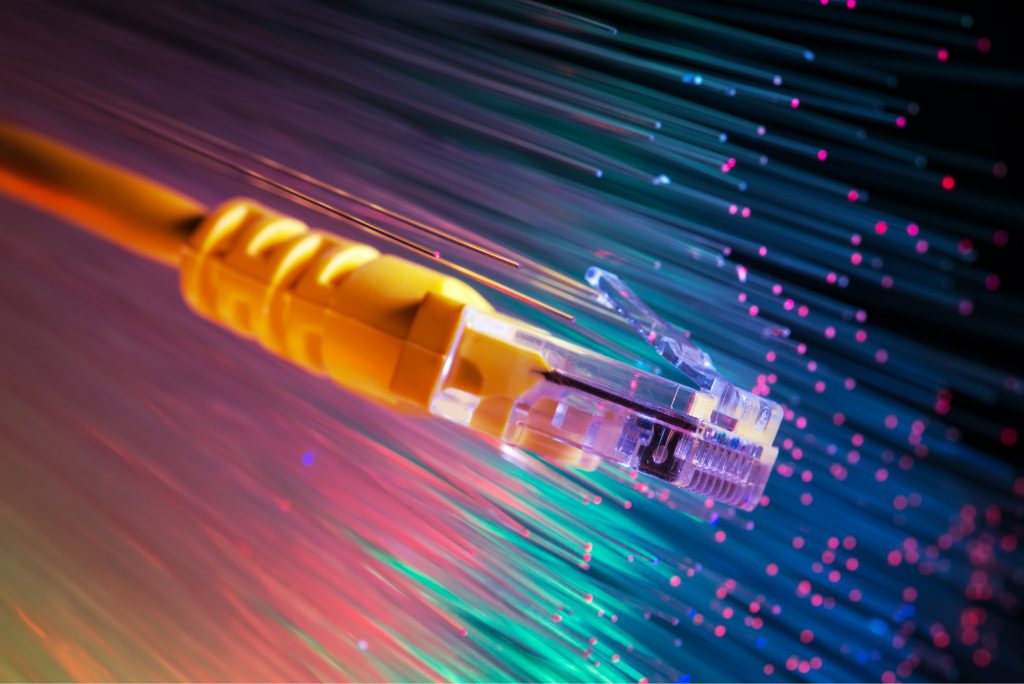 QCN Fibre can provide backhaul to all of NBN Co’s points of interconnect in Queensland, the state government owned company has announced. QCN’s initial work program involved connecting its existing fibre network to six regional NBN POIs in Toowoomba, Bundaberg, Rockhampton, Mackay, Townsville and Cairns. “Our launch strategy was to activate services to these key […] 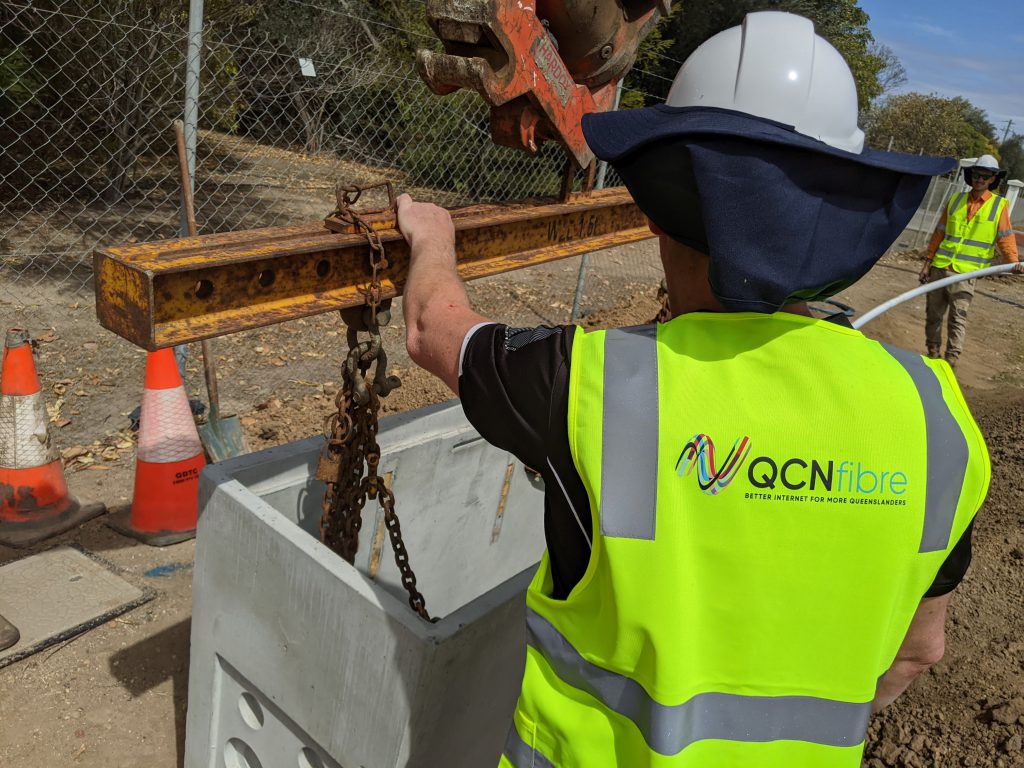 Queensland backhaul provider QCN Fibre is working on a “master proposal” for the $83m Regional Connectivity Program that will draw together projects across rural Queensland into a unified application for the federal co-funding initiative. The telco is seeking expressions of interest to be part of its proposal. The state government-owned carrier has around 12,000 kilometres […]

How new internet technology is helping the RSPCA 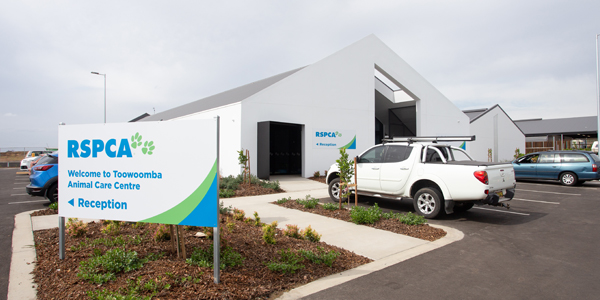 FASTER and sharper priced internet in Toowoomba means the RSPCA’s new Darling Downs animal shelter will be in a better place to support the care and rehoming of rescued animals in the region. Queensland based company Over the Wire has provided sophisticated internet and voice connectivity solutions for the RSCPA across Queensland, developing a contact […] 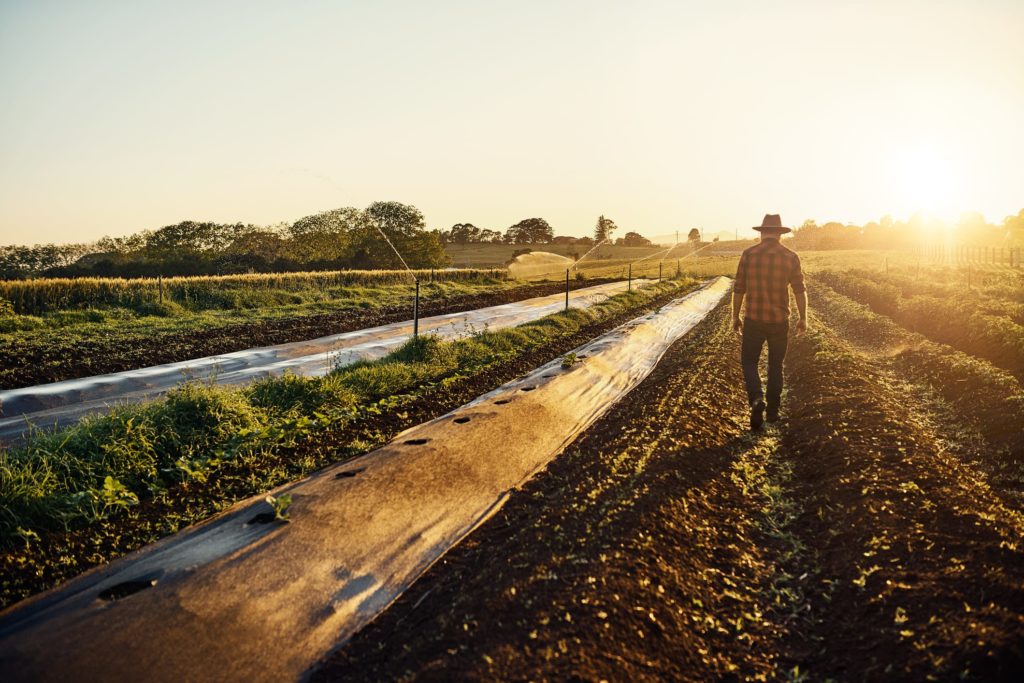 Local internet to be faster, cheaper 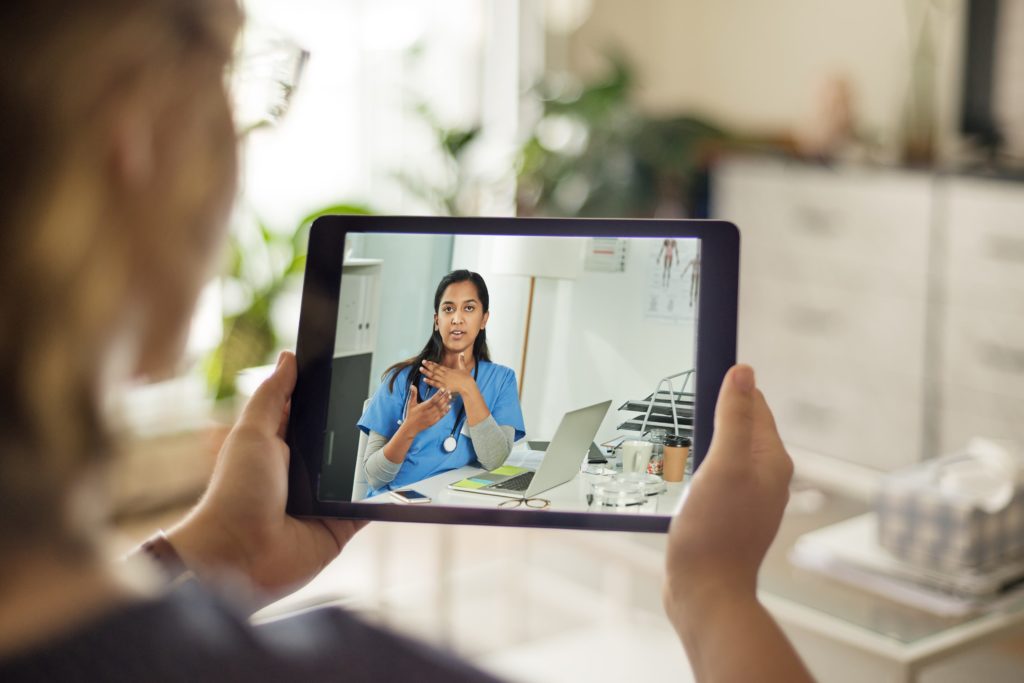 Goondiwindi locals and businesses will soon benefit from some of the cheapest and fastest internet in Australia. Innovation Minister Kate Jones said the Palaszczuk Government had established QCN Fibre to unlock thousands of kilometres of optical fibre cables to deliver better internet in regional Queensland. Ms Jones said supporting small businesses was crucial to the […] 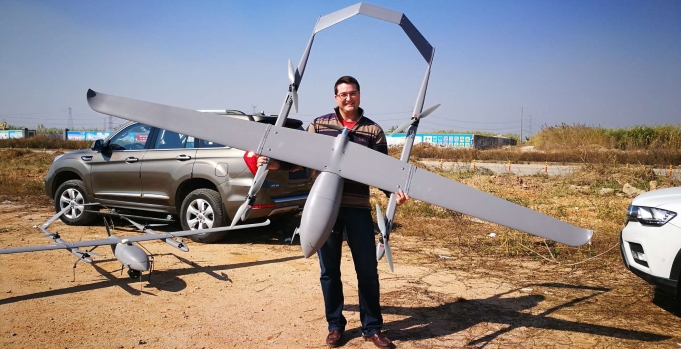 Goondiwindi locals and businesses will soon benefit from some of the cheapest and fastest internet in Australia thanks to the QLD Government. QLD Innovation Minister Kate Jones said the Palaszczuk Government had established QCN Fibre to unlock thousands of kilometres of optical fibre cables to deliver better internet in regional Queensland. The Minister revealed QCN […] 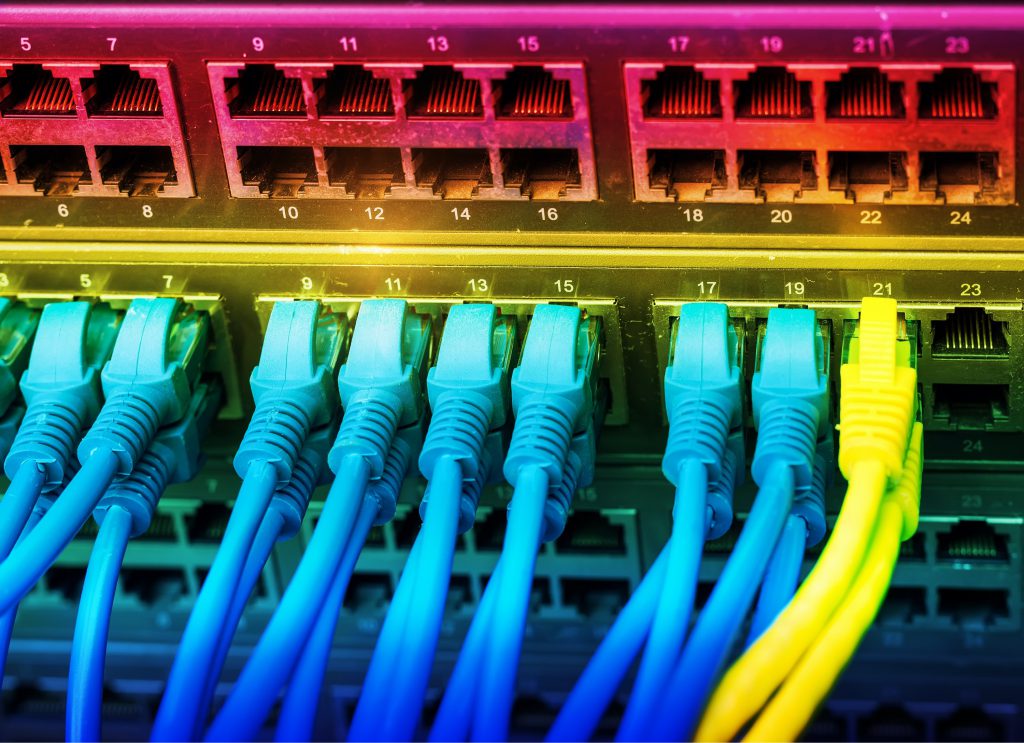 Faster internet is on its way to Toowoomba 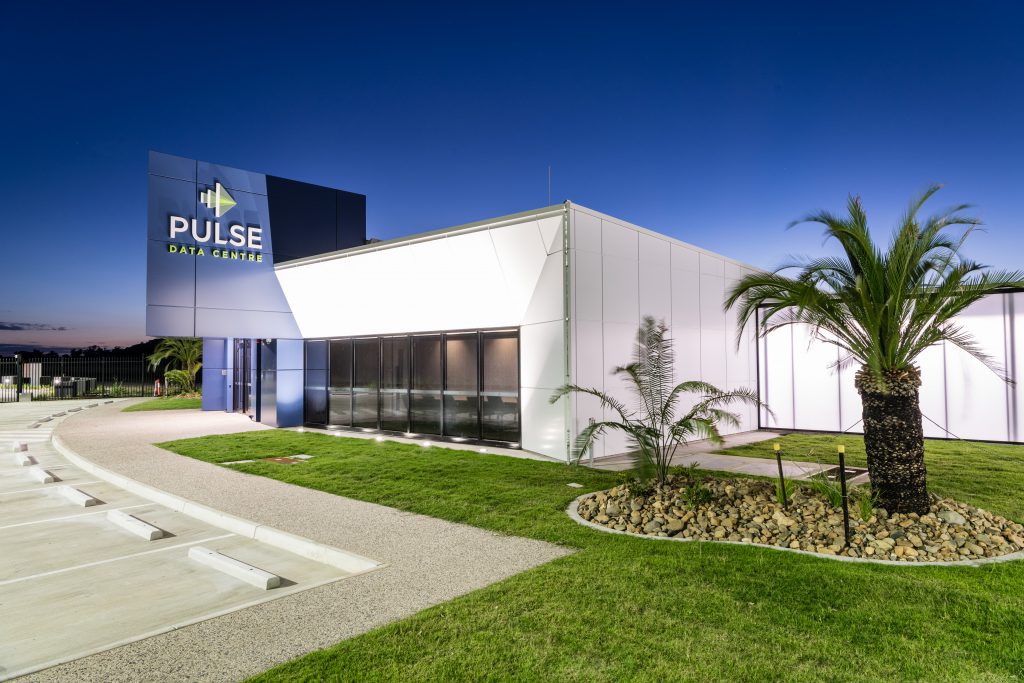 INTERNET speeds “up to 10 times faster than what Toowoomba has now” will soon be possible for thousands of Darling Downs businesses, thanks to a newly-inked deal between the State Government, Toowoomba’s Pulse Data Centre, and ISP Over the Wire. Visiting FKG’s Pulse Data Centre yesterday, State Innovation Minister Kate Jones said every time she […] 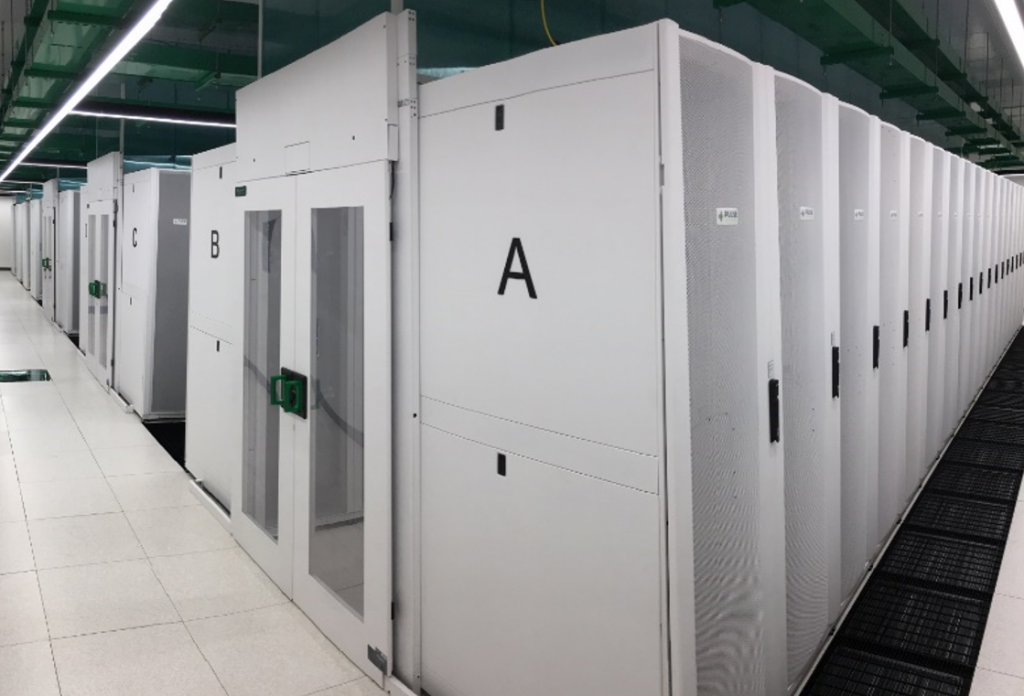 The real estate holdings of Queensland electricity utilities and local councils could be used to house edge datacentres in regional parts of the state under an idea being explored by QCN Fibre. The chief executive of QCN, Derek Merdith, said he believes the state government owned backhaul provider could play the role of facilitator for […] 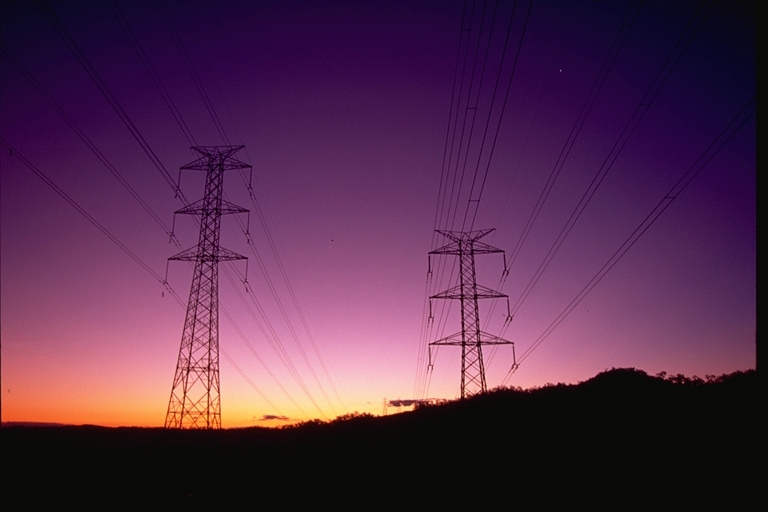 Fibre laid as part of Queensland’s massive CopperString 2.0 high-voltage transmission line could open up new opportunities for the state government backed backhaul provider. “Absolutely it would be of interest for us once it gets the tick of approval,” QCN Fibre chief executive Derek Merdith told CommsDay. The $1.5 billion, 1100km overhead line will extend […]

For fault notification contact the Network Owner Service Desk on 1800 353 031.